Early identification and intervention in Romania

By the time children with deafblindness reach school age, it is often too late for them to make significant progress in their development and rehabilitation, which can dramatically affect their learning, communication and socialisation.

In 2007, teachers in Romania raised this issue, and Sense International Romania developed a programme to adequately identify deafblindness in babies. These children would then be referred to early intervention services as early as possible so that they could benefit from sensory stimulation therapies, which ultimately improve development, learning and independence.

Partnerships were developed with local child welfare authorities, schools and hospitals in four locations across the country. Nationally, and in partnership with the Ministry of Education, an early intervention curriculum was developed and approved, describing the pathway from the hearing screening and visual testing of babies to specific sensory stimulation therapies.

Babies at risk of deafblindness underwent hearing screening and visual testing. Children referred to early intervention support centres would benefit from multisensory stimulation, functional visual training, perceptive hearing education, speech therapy and physiotherapy, while parents benefited from information, support and counselling. The children were at the centre of the programme and an individualised intervention plan was tailored to the requirements of each child.

A national legal framework was developed for early identification and intervention to be fully embedded in the Romanian education system so that this pilot can be scaled up. It is currently in the process of being approved by the government.

Early intervention units were established within a Ministry of Health hospital and three health centres. Health workers and community health volunteers have been trained to administer the first step risk-factor questionnaire. Any child found to be at risk is sent for screening using visual and auditory testing equipment. Trained occupational therapists then test children's vision and hearing. Children receive further referrals and therapy based on their individual needs.

Christina Moraa’s son, Simon (pictured), was one of the first children to be tested.  Christina said: “I never suspected that my son had a problem with his hearing. Thankfully, the screening was provided for free, and they have promised support for my child’s assessment and treatment.”

The long advocacy road towards recognition & development of interpreter-guide service 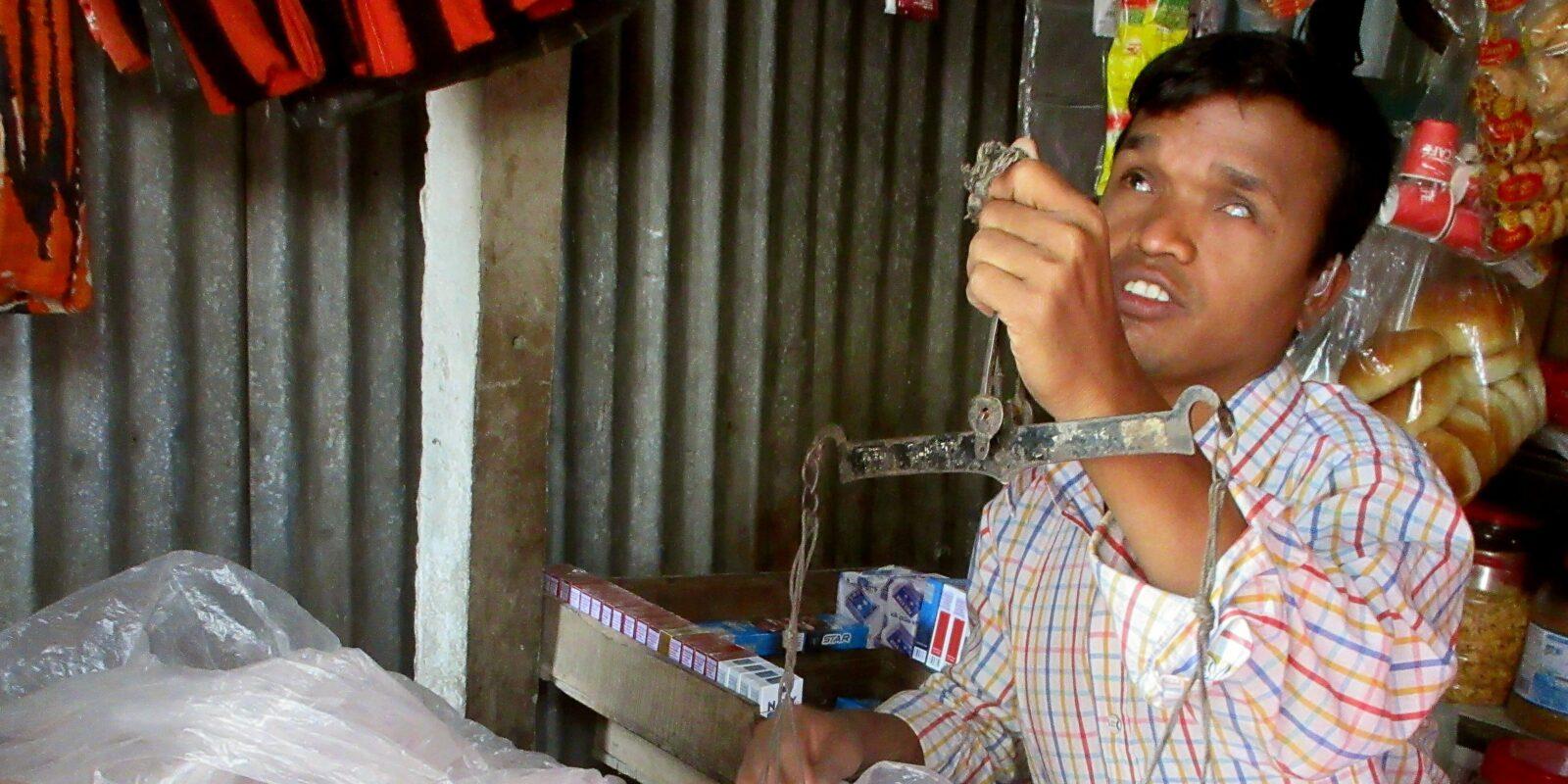 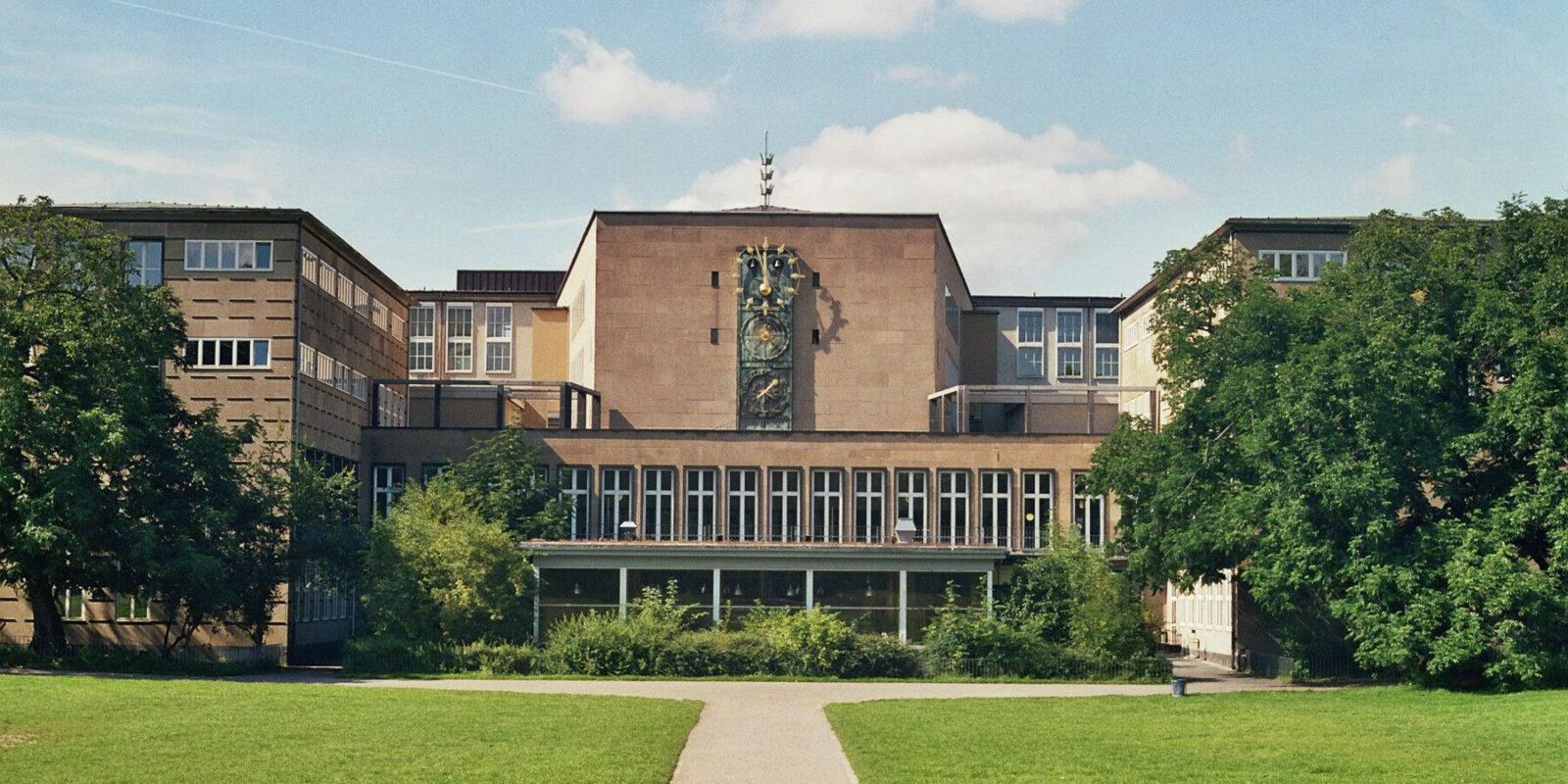