It was with great sorrow that we learn about Lex passing away. We will remember Lex as a good and competent president and representative of WFDB in different international forums like the UN, in connection with the CRPD. He was a very knowledgeable man and a great speaker and debater as he demonstrated at different meetings and conferences, both in Norway and internationally. A Norwegian politician who was part of the Norwegian UN delegation to New York once said that he had met Lex Grandia and was impressed by the knowledge and engagement Lex showed in the work around the CRPD. Lex charmed the people he met throughout his life with kindness, happiness and warmth. Lex is leaves a void in our hearts. His legacy, hard work and advocacy dedicated to organizations and persons with deafblindness will live on, specially at WFDB EC.

Lex Grandia was born in the Netherlands in 1950 and passed away on 19 April 2012 in Aalborg, Denmark. He was born premature (2 months too early) and his hearing did not develop well. Too much oxygen in the intensive care also made him blind. According to all definitions, he called himself deafblind. However with the use of hearing aids, he could hear properly and learnt to speak.

Lex Grandia grew up in an institution for the blind in the Netherlands. Later, he studied at the universities of Utrecht and Amsterdam and obtained a PhD in Theology. He also specialised in psychotherapy and hospital counselling. He started his professional life in a 3 year project as a counselor for young people and worked on a part time basis as a minister in the Dutch reformed church.

Lex Grandia has written two books on using Bibliodrama and published a series of broadcasts on social and psychological issues in the Netherlands.

Lex Grandia met his wife, who is Danish, in 1995 and moved to Denmark. Lex Grandia and his wife have both worked for EDbN until 2001. Lex Grandia was also a board member of the European Disability Forum from 1997 to 2001.

When the World Federation of the Deafblind was founded in 2001, he was elected Secretary General. In 2005, he was elected President. In the 2009 General Assembly,  Lex was re-elected for President, were he was complemented for the outstanding contribution and efforts made for WFDB, followed by a round of applause by the delegates.

As chair of IDA, he had the opportunity to address the special session celebrating the coming into force of the CRPD at the UN General Assembly in New York, as well as the Human Rights Council in Geneva, on behalf of the International Disability Alliance.

A part of Lex Grandia’s work as president of WFDB, was to support the formation and development of national organisations of persons with deafblindness. He supported the European Deafblind Union’s foundation in 2003 as well as the General Assembly of a new continental organisation the African Federation of the Deafblind (AFDB) in October 2009.

Lex Grandia traveled throughout the world due to the international nature of his job. Lex arranged many training courses and lectures in different meetings and events around the globe. When Lex Grandia had any spare time, he played the piano. He also made sculptures in stone.

May he rest in peace. 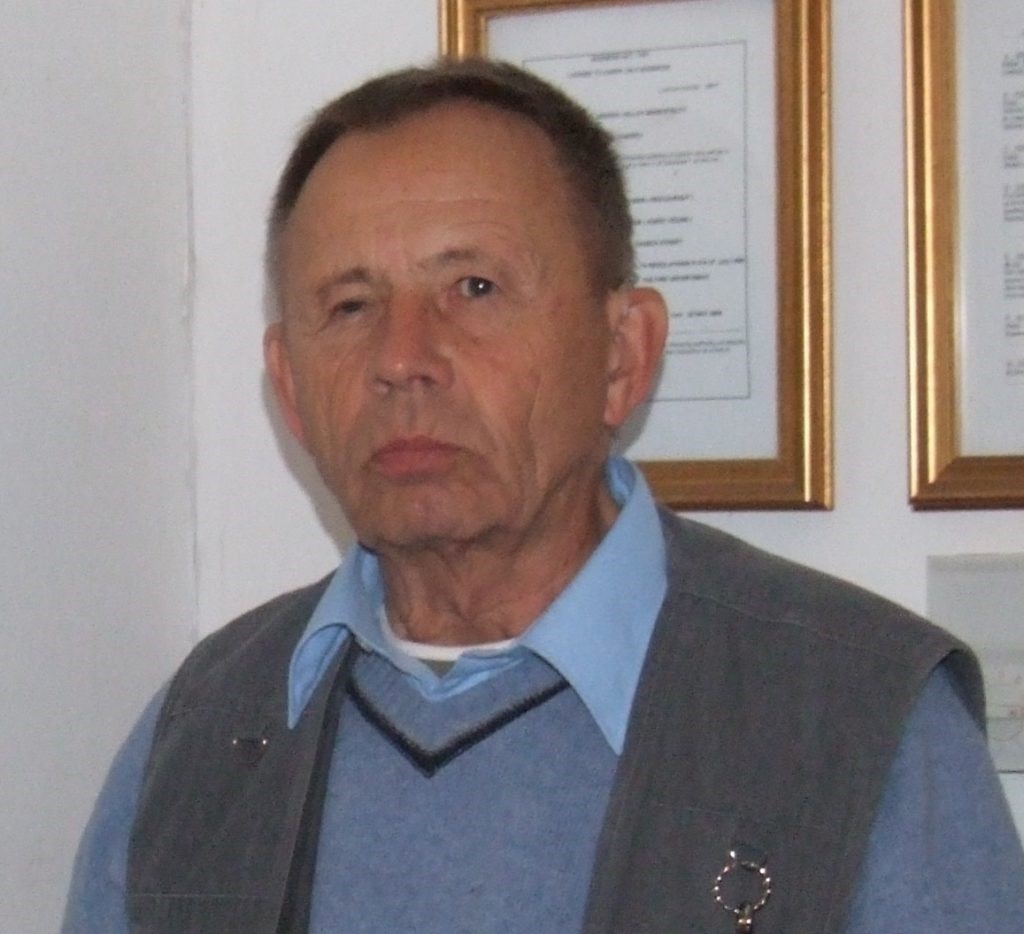 It is with great sadness that we were notified that WFDB’s first president, Stig Ohlsson, had passed away at the age of 82 years. Stig acquired deafblindness very unexpectedly while at a working age. He lost both sight and hearing within a week. It was a great catastrophe for Stig, but his fighting spirit made him cope with the difficulties he met. Stig wanted also to help other people in the same situation as himself and was soon involved in the Swedish organisation, FSDB and also around the world.

Stig has contributed greatly both in Sweden, where he, among other things, was chairman of the Swedish deaf-blind organization, FSDB, and also responsible for various projects for many years. Stig began to get involved with people with deafblindness all over the world, and was one of the founders of WFDB. He also became its first president from 2001 to 2005.

Throughout his life, he has also been engaged in various development projects in Latin America and South Africa. He has meant a lot to many people around the world and has been a good example and guiding-star to many.

The sorrow and the lost of Stig is enormous, but the memory of his magnificent efforts in the world makes us remember him with joy, and his memory is forever saved in our hearts. May he rest in peace. 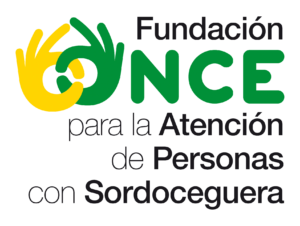 “Recommendations on inclusive policies from the global deafblind community”

"A requirement to achieve full participation, equality, independence and self-determination in society."

A Person with a Red and White Cane is a person with deafblindness. Read and find out more about the red and white cane here.

"Welcome to the Presidents corner and my window to the world."

History over The WFDB GA – The General Assambly

Forum for deafblindness since 1977.

"The International Disability Alliance (IDA) was established in 1999 as a network of global and, since 2007, regional organisations of persons with disabilities (DPOs) and their families."